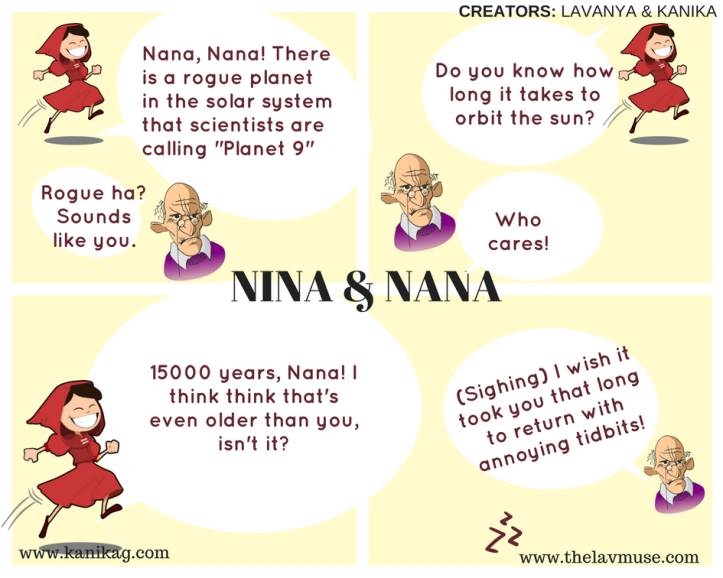 Do you know that planets can be rogue too? It doesn’t mean they actually come and steal from you but rogue planets tend to be those who have a very long orbit such that they disturb the peace and harmony of the closely huddled celestial objects in the star system (like solar system) when they do finally return to the star system.

Cosmologists now suspect that our very own solar system has such a rogue planet called planet 9! The orbit of this planet is supposedly many thousands of years long so it hasn’t been detected by telescopes or satellites yet! Only empirical evidence hints at the existence of the planet! 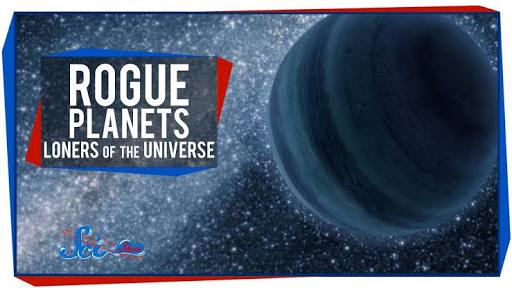