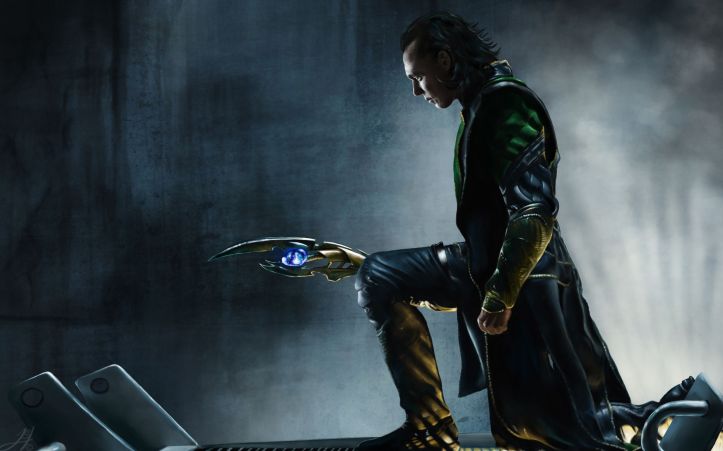 Thor smiled in satisfaction at the golden apples in hand.

“I got the better of that dratted Idunn now. I have been seeking these for centuries.”

Hari couldn’t resist asking – “My lord, you are a god yourself. What was so special about these apples that you had to go to such lengths.”

“It all started with a childish argument. My son, Magni was playing with Loki’s son Narfi. As children are won’t, they started arguing half way through their play. Unable to reconcile among themselves, both of them ran up to me and Loki just as we were arriving back from one of our trips to the earth. Loki, weary of his travels decided to distract them by a simple contest, the winner of which would be eligible to get the lollipop, an unknown sweet in our realm , in his pocket. Excited, the boys agreed to Loki’s condition of running around the palace twice, having forgotten their quarrel. My son, Magni was the first to cross the threshold but Narfi, possessing his father’s trickery managed to successfully distract Magni and obtain the lollipop by being the first to reach Loki. Magni, disconsolate, ran to me wailing. Unable to bear my son’s misery, I pleaded with Loki to be fair. Seizing the moment, Loki agreed to award the lollipop to Magni if I conferred a boon upon him. Aware of his diabolical designs and yet unable to console my distressed son, I agreed. Magni, having acquired his lollipop, ran off happily to show it to his mother.

It was then, that Loki extracted a difficult promise from me in return for his favouring my son.  Loki told me that Narfi was destined to be killed by his other son Vali. To resurrect him, Idunn’s apples were the key. He ordered me to get Idunn’s apples as his boon. Helpless, fully aware that this is not something I can accomplish on my own, I agreed. It was many aeons later that I found a way of achieving this impossible task. I had a dream.”

“A dream where an effulgent being decked in a dazzling array of gems and golden hued cloth advised me to await your arrival. He told me that you will acquire the apples for me. He is the Lord Krishna who sent you on this quest.”

Maya looked on fascinated at the interesting turn of events  and at Thor’s fluid narration.

Author’s note: This is the twelfth chapter of the novella “The God, The Girl and The Gem” I am writing as a part of the #BlogchatterA2Z #AtoZChallenge.

(1) Loki was too colourful a character to ignore! Thor and Loki’s genealogy are rather obscure. But the details of their children in the above post are accurate.

(2)  Last but not the least, you can read more of Maya and Hari’s original background here in the sample chapters for my earlier publication, Maya & the Mind Mystics.