The hunt of hope! 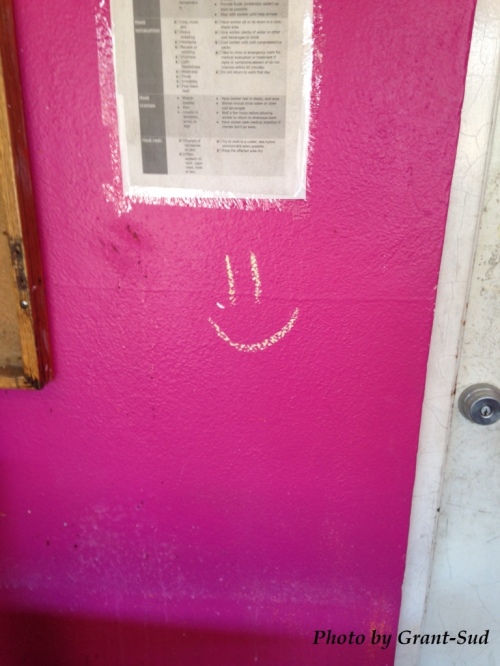 Jamie stared at the wall wonderingly. His treasure hunt around the town had been laughed at. His neighbours had jeered as he worked on deciphering the bizarre set of clues in the yellow pages of the pirate blackbeard’s diary for the past 2 years. Even his mother who had initially brushed off his obsession as a passing whim had increasingly grown worried over the past year and had tried to talk him into getting a regular job.

He had ignored her entreaties as he had the jeers of others. Today was supposed to be the crowning pinnacle of his efforts. He had followed the bread crumbs all around his tiny town following the path of the pirate starting in the woods, the cave etchings that hid in plain sight, the craggy rock faces and finally to this relatively new-ish building. as he frowned at the wall menu, his neighbour, thuggish Pott suddenly jumped out from behind the locked door and yelled – “April fool! Didn’t you even suspect after seeing the smiley? The diary was fake!”

Thanks to the amazing Priceless Joy for the challenge.